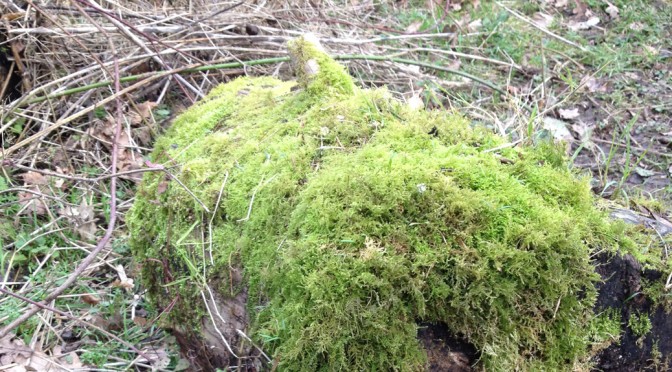 Twelve  people (many of them with their partners and children) attended our final scavenging day of the season.

The format remained the same with people bringing their own wheelbarrows and borrowing saws to collect the wood from the previously felled trees – a mixture of Ash and Pine in the main with a bit of Hazel as well.

Unfortunately for those taking part it was further to fetch the wood, but there was still plenty of wood for those willing to look for and fetch it. Several people had more than one barrowful; in fact the energetic people had three or four barrow-loads! It was therefore one of our busiest days.

It is a good way to enjoy the fresh air and get some exercise while finding some reasonably priced wood. The days are always popular with a regular clientèle.

Due to the distance to fetch the wood and the warmer weather we will not be holding another event this year – but hopefully next year they will be back!